Vietnam is one of the countries most affected by climate change. Nevertheless, over the past decade the Vietnamese Government made remarkable progress to improve its disaster risk reduction and climate change adaptation – through its legislation and country-wide activities. It has been supported by major humanitarian actors such as the Vietnamese Red Cross.

Lastly, Mid June 2017, the first Regional Dialogue Platform on Forecast-based Financing in Asia took place in Hanoi. For three days, about 100 national and international experts working in disaster risk reduction and climate change adaptation came together to share experience and learn about an innovative humanitarian financing mechanism. Based on improved forecast, early warning and standardised procedures this mechanism would allow assistance before a disaster occurs. 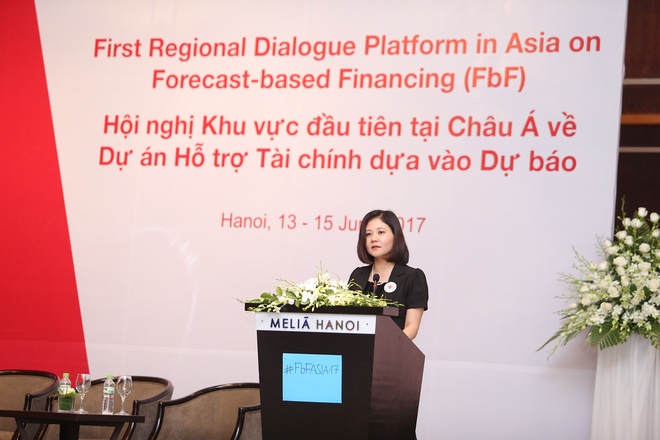 So far, the funding of humanitarian aid is only available when a disaster strikes, human suffering is almost always unavoidable. But climate-related risks are rising worldwide and many humanitarian actions could be implemented in the window between a forecast and a disaster. This would make it possible to prevent suffering, use humanitarian funds more efficiently and strengthen the community resilience. The challenging question for governments, humanitarian actors and scientists is: Can we set up an automatic system, that triggers and funds early actions before a disaster strikes when a credible warning arrives? The answer is Forecast-based Financing.

Thus the objectives of this conference were to: 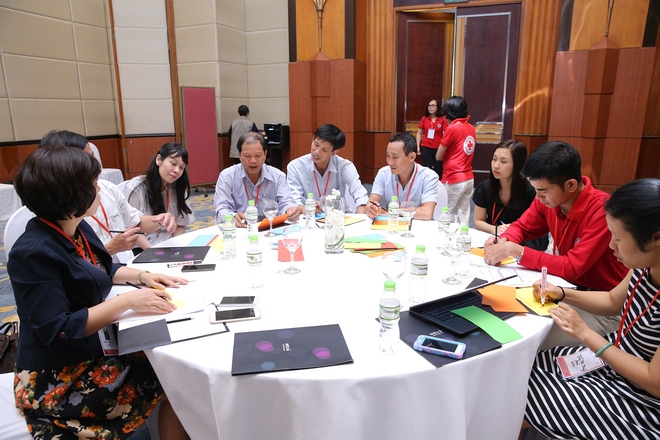 The conference concluded with a road map envisaging how to take Forecast-based Financing to scale in Asia. 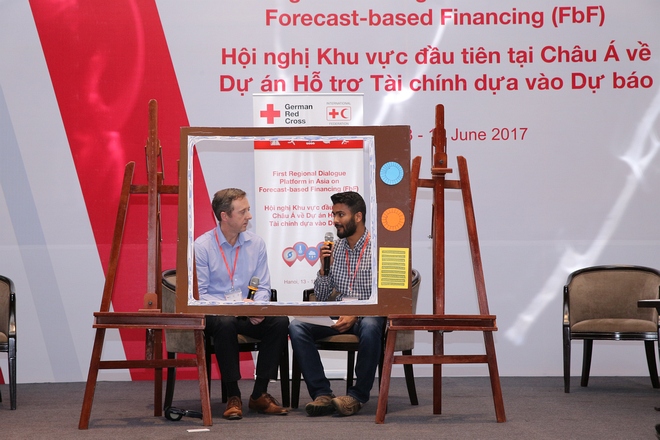 The conference was funded by the German Federal Foreign Office under its Action Plan for Humanitarian Adaptation to Climate Change in close collaboration with the German Red Cross. It involved participants from the Red Cross/Red Crescent Movement working in Asia, the Red Cross/Red Crescent Climate Centre in The Hague, representatives from ASEAN governments including the Government of Vietnam, World Food Programme and other UN agencies, international non-governmental organizations, scientific organisations and relevant donors.

The event was widely broadcasted in the prime time news of VTV1 and in several language – Vietnamese, English, French and Russian – in VTV4 as well as in several Vietnamese newspapers spreading the information about this new humanitarian financing mechanism to approximately 50,000 people.

>> Learn how Forecast-based Financing was highly acclaimed in Mexico

All pictures by DRK 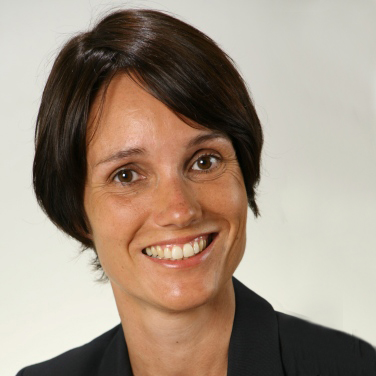 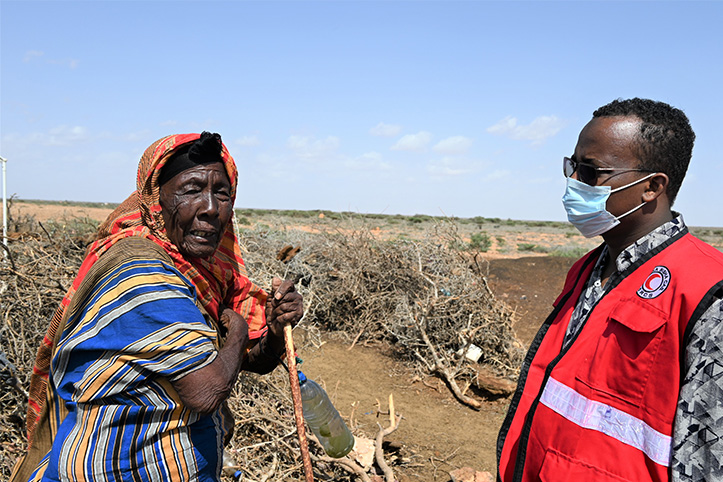 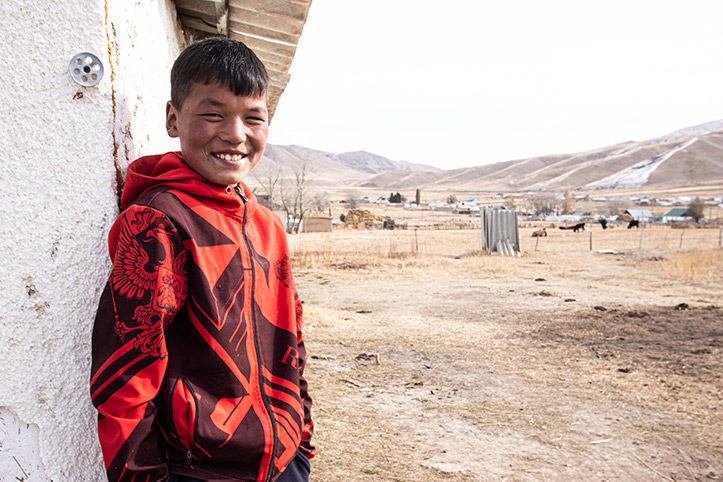 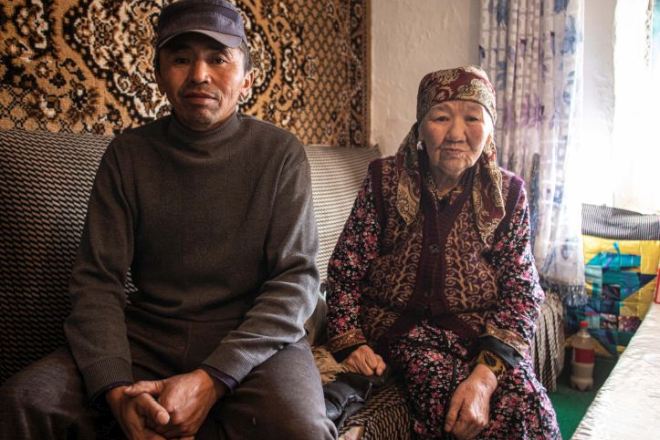 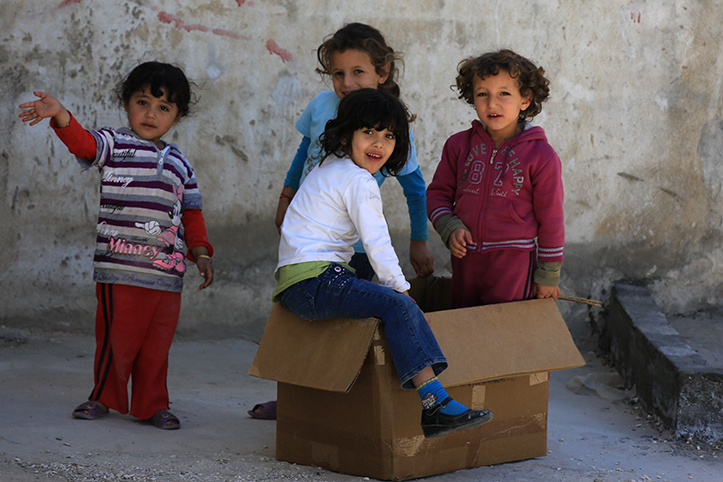