Meet two superheroes in Jordan. They use their super powers to help vulnerable kids. Such as Syrian refugee children.

Together they dance, make fun or are just there to give the children a carefree time – let them forget their worries and difficult living conditions. But there is more: Inside Spiderman and Mini Mouse are Ezzedine and Mahmoud. Both 21 years old. And twins. From Syria.

Ezzedine Hassan says: „We fled to Jordan from Syria in 2012 because of the war there.“ Now they volunteer for the Jordan Red Crescent.

Mahmoud Hassan says: „The children smile and are all over us. It is amazing to make them so happy.“ His brother adds: „We ourselves went through a lot. We also suffered from a loss. We understand them. So it makes us so happy that we are able to bring joy to them.“

Help for refugees and locals in need

Ezzedine and Mahmoud’s commitment to children is one of many relief efforts to help refugees and locals in need. For example, the Jordan Red Crescent promotes social cohesion in host communities. Therefore volunteers sensitize young people to their rights, dialogue and diplomatic behavior. In addition, vulnerable women and men attend vocational trainings and receive assistance in starting their own businesses. Hence they can take better care for their income and become more independent. Health education helps people to protect themselves from diseases.

The Assistance in Jordan is a part of the international MADAD programme. 15 Red Cross and Red Crescent societies – lead by the Danish Red Cross – are working together to support up to one million Syrian refugees and host communities in Turkey, Lebanon, Jordan, Iraq and Egypt. The aim is to improve the living conditions and the resilience of the people, but also to strengthen a peaceful co-existence. The MADAD programme is funded by the European Union through a trust fund of 49 million Euro. 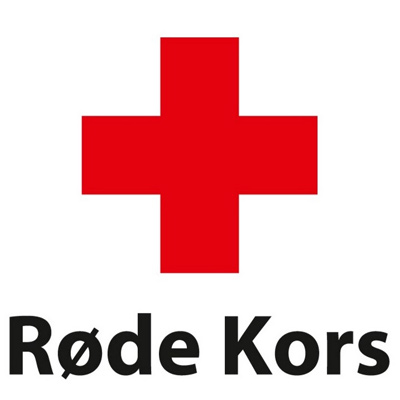 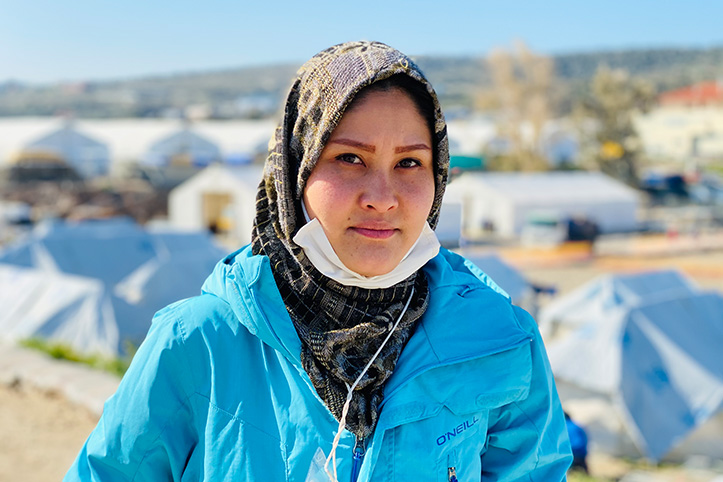 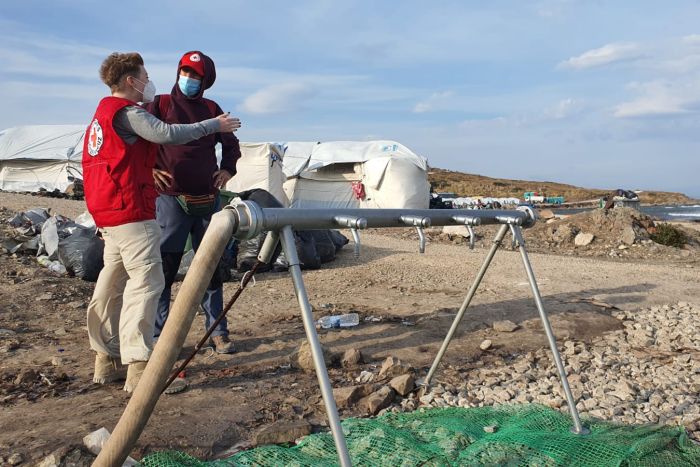 END_OF_DOCUMENT_TOKEN_TO_BE_REPLACED

Egypt: Doctors on wheels in Cairo 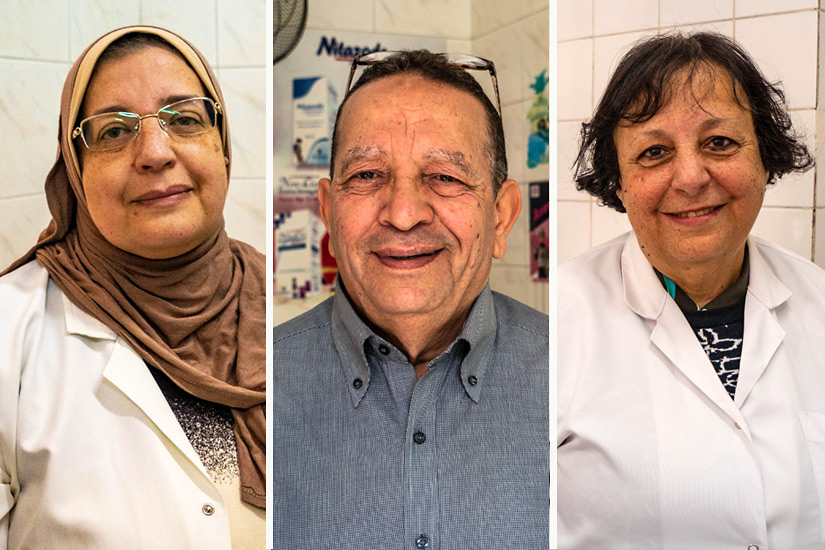